So, I started working on this cosplay back in 2016, but I got stuck on the ears. I had no idea how to start on them.

First, I started working on the jacket. I used Butterick B5616 for the pattern. I used the sleeves of C and the body of A to give it the look I was going for. I didn’t want the jacket too long, and I felt that long sleeves wouldn’t give the cosplay the right sporty look I was going for. I used a thinner version of my Bananya cosplay pattern to create the two brown strips which I attached to the back of the jacket. 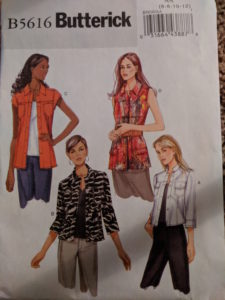 I was going to put some buttons on the jacket too, but I don’t trust myself too much with cutting into my finished products. I ended up leaving the buttons out, though I did put a button on the shorts (only for show though, it’s not functional).

For the shorts, I used Butterick B6061 for the pattern. I used the D for the shorts as the base and cut it to the length I wanted. It’s always easier to make things smaller than bigger. Instead of the button holding the pants together, I sewed a clasp.

I bought a plain white tank top for the belly area.

As always, I found that the best solutions for a stiff tail was a coat hanger wire. I sewed a thin tube of brown cloth to cover the wire. To do this, I cut a long rectangular piece of cloth, folded it in half long-wise (hotdog style), and sewed the two ends together (about 1/3 inch from the centerfold) leaving a thin tube. I cut the excess seam-allowance so it’d be easier to turn inside-out. If you don’t turn it inside-out, you see the ugly inside seam.

For the lightning bolt, I cut it out of the plastic cardboard-like material I had used in my previous cosplay, Absol cosplay. I cut 2 yellow pieces of cloth that I covered the plastic with using a hot glue gun. I fitted the coat hanger onto the plastic under the yellow cloth and slide the brown tube over the coat hanger. I hot glue gunned the brown cloth tube over the yellow lighting bolt after cutting a jagged edge to the end that would be attached to the bolt.

To attach the tail to the pants, I used 2 pieces of thin hard plastic that would fit through the belt loops. I attached the other end of the coat hanger wire to the pieces of plastic by hot glue gunning it like a sandwich. I used a belt to keep the tail upright by hanging the tail over the top of it. I shaped the tail to wrap around my body to show off the bolt.

Now we get to the ears. I was thinking of using plastic again and making hair clips for the ears, but I had no idea how to not make it look cheap. I brought this issue up with my aunt and she told me that I was looking at the pattern all wrong. I wasn’t thinking in 3D. She told me that an ear is like a cup, not a flat object. That was it! She gave me a pattern of a cup that she had worked on previously and i elongated it into the Raichu ear piece. I used a thin wire to hold the ear into it’s shape. I attached the ears to a headband with my hot glue gun. 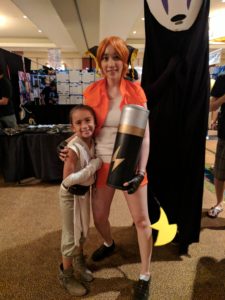 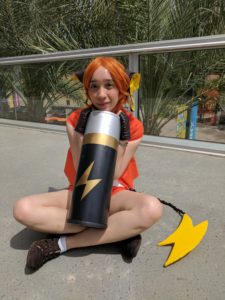 The battery prop came to me when I saw a fan art of a Raichu eating a battery. My uncle happened to have a large plumbing tube from a previous plumbing issue he had. He helped me make the caps to it with some leftover wood he had in his workshop. I used some spray paint and a lot of painter’s tape to paint the battery. The best thing about this prop was the top came off to open an empty tube in which I put all my items that would otherwise go in a side bag. This way, I didn’t have anything but my prop to carry around.

I just came back from Taiwan and while in Taiwan I saw a dress that gave me an idea for this cosplay. I started on Oct 19th with choosing the patterns and materials.     Read more…

Hi all. So like the Litten cosplay, I knew that I just had to do a Popplio cosplay. I’d thought it’d be fun to do a beach themed Popplio. So I found a cute bathing Read more… 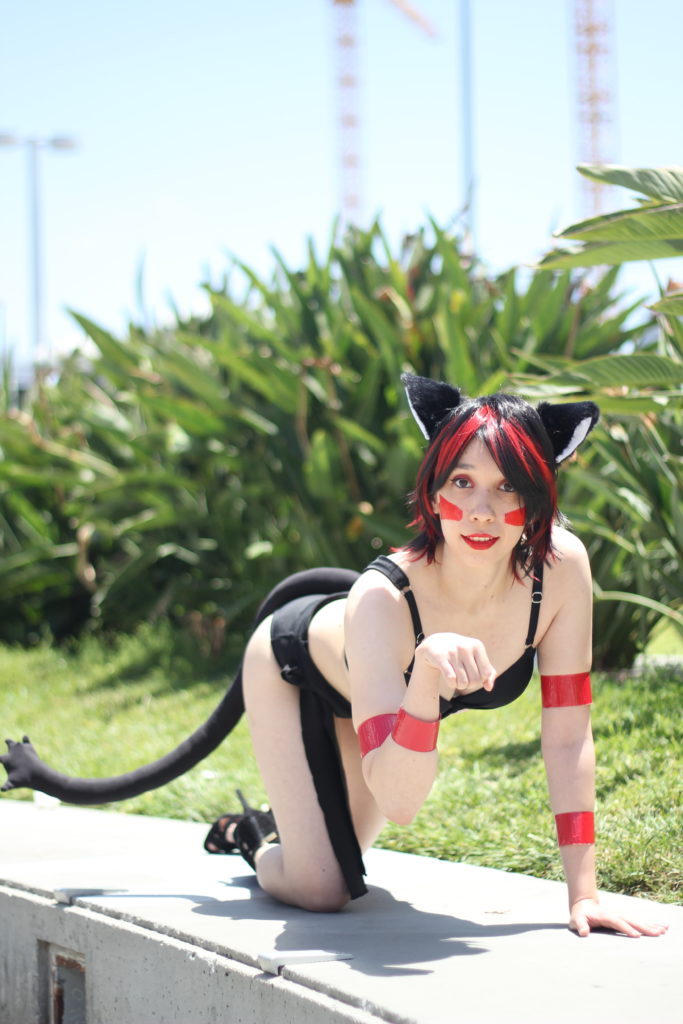 Hi guys! So this cosplay actually wasn’t all that time consuming or difficult to make. I basically watched the trailer of the new pokemon game, Sun and Moon, and I thought to myself “Hey! I Read more…